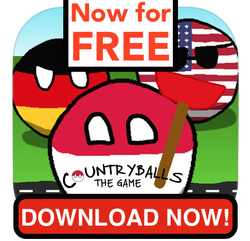 NEW #1 Race Position
Play with the Princess Power Fists and a collect the silver and bronze trophies inside the wooden boxes until you find a golden one. When you die you win the secret character Race Position. 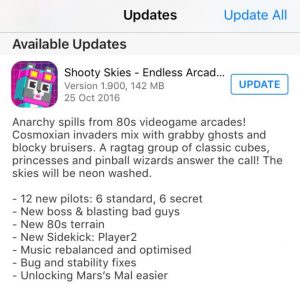 Play as Stuffie and shoot down the basket of cats. You will unlock the secret character Mr Woofs. This is probably the way to unlock Mr Woofs. If you have any other hints, please share it with us in the comments.

If this is not working, check our top comments!

Top Comments:
– I unlocked Mr Woofs by playing as the recently unlocked Stuffy and achieving a Great Score. That’s about at least 85% of your current. high score.
-Mr Woofs unlocked when I was playing as Fluffles. I shot down a box of kittens and a unicorn firing rainbow bullets, and killed 3 bosses before I died. Not sure which one triggered the unlock.

Shoutout at DaMobileMob for this Video, subscribe this guy!

Play as Selfie Cat and shoot down the wooden boxes. Collect the pink bunny items inside until you have 20-25 and you will unlock the secret character Sticky Bun.

BitStern2016-07-28T10:30:13+02:0007-28-2016|
12Vor
Our website uses cookies, as almost all websites do, to help provide you with the best experience we can. Cookies are small text files that are placed on your computer or mobile phone when you browse websites.OKPrivacy Policy
Nach oben