To unlock the Pirate Hipster Whale play as Disco Beard (secret character – see below how to unlock him) and beat the Disco Beard on his pirate ship.

To unlock the new Shooty Skies hidden character Look Out Below play as LeCluck and shoot down 100 treasure chests. 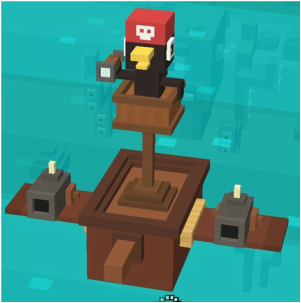 To unlock Discobeard you can use any character. Kill (or maybe it’s enough to fight against) Discobeard on his pirate ship . Once the game is over the secret character Discobeard will be unlocked! 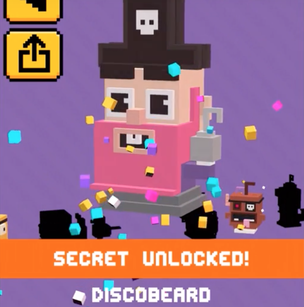 Previous345Next
Our website uses cookies, as almost all websites do, to help provide you with the best experience we can. Cookies are small text files that are placed on your computer or mobile phone when you browse websites.OKPrivacy Policy